We have treated dozens of children with Autism Spectrum Disorder (ASD) over the last 20 years and have seen significant improvement in the quality of life for children with ASD, and their families.

Traditional treatment for autism spectrum disorders appear largely ineffective, and can be quite costly. On the other hand, the parents we have met want so badly to help their children lead normal lives. Fortunately, both research and case studies show that hyperbaric oxygen therapy significantly improves the quality of life for both children with ASD and their families!

Parents with children suffering from ASD have been deeply moved by the results they have seen from providing their children with hyperbaric oxygen therapy for autism. In some cases, we see improvements after just a few treatments. In others, it can take multiple treatments to oxygenate the brain and body enough to provide visible improvements to the mother or father. Often, a teacher, speech therapist or healthcare provider is the first to mention that they have seen improvements in attention span, eye contact, social interaction, concentration, body movement, walking, interactive communication, endurance and energy levels.

When we talk with parents, we also encourage them to continue integrating their other healing modalities into their child’s HBOT program. Give us a call to discuss your options. Our warm and friendly staff can walk through the studies with you, and can talk about the right HBOT treatment protocol for your child. We feel profound relief watching children with autism improve at Bay Area Hyperbarics.
Continue reading
View Research Gained the ability to read chapter books for the first time!

Alice did not have the ability to focus or the dexterity to put on her own clothes, until hyperbarics! With Hyperbaric oxygen therapy for Autism, Alice began reading chapter books for the first time in her life. She was able to button her blouses and sweaters for the first time without asking her mom to help. Her progress brought tears to our staff and to Alice's parents.
Continue reading Said "I love you Mama" for the first time ever!

Austin rarely engaged and interacted with people, and even more rarely spoke complete sentences! After several hyperbaric treatments, Austin was able to interact verbally with other people. When he said "Mama, I love you" for the first time ever, his mother was elated, as was our staff. She brought Austin back for several additional treatments. Both his focus and interpersonal skills improved throughout his visits, and he began to interact with hyperbaric technicians during his visits.
Continue reading Began interacting with other children for the first time.

Trevor played on his own, but simply did not play with other kids. After several hyperbaric oxygen therapy sessions for his autism, he picked up a ball, walked it back to his brother, and handed it to him. This was the first interactive play he had exhibited. Previously, Trevor might chase the ball, and he might pick it up. He would however never interact with a person. This behavior increased, and after additional hyperbaric oxygen treatments, Trevor continued interacting more often and at a greater level of depth with family, and eventually other people.
Continue reading Have a conversation with our experts, to see how HBOT can improve the quality of life for the autistic person iin your life, and to schedule an appointment. 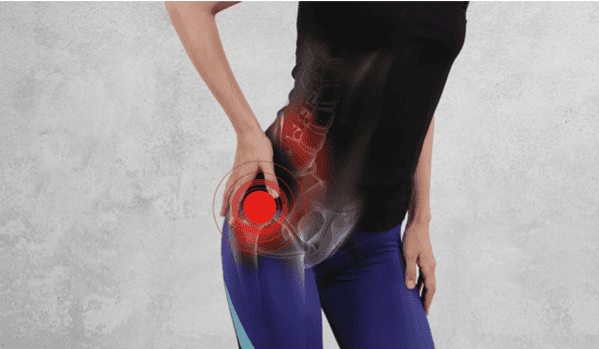